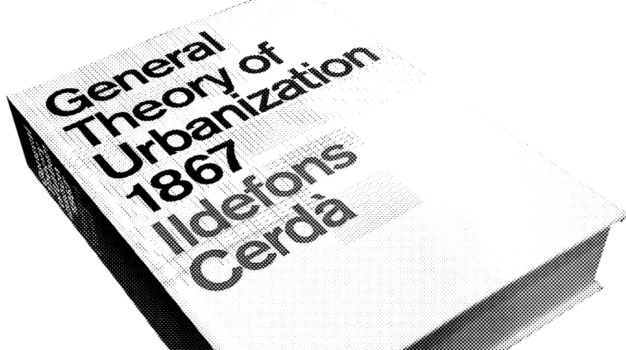 In 1867, with the Industrial Revolution well underway, the engineer Ildefons Cerdà, author of the Plan for the Reform and Extension of Barcelona, published his General Theory of Urbanization. It was the first book in history in witch the process of designing and building cities was systematically analyzed and feigned as a science.

In it, Cerdà coined the term urbanization, defined as “the set of principles, doctrines and rules that should be applied so that buildings and their conglomerations, as opposed to constricting, distorting and corrupting the physical, moral and intellectual faculties of social humans can help promote their development and vitally thereby improving individual wellbeing, the sum total of witch constitutes public prosperity.”

Losing Control?: Sovereignty in the Age of Globalization by Saskia Sassen

What determines the flow of labor and capital in this new global information economy? Who…