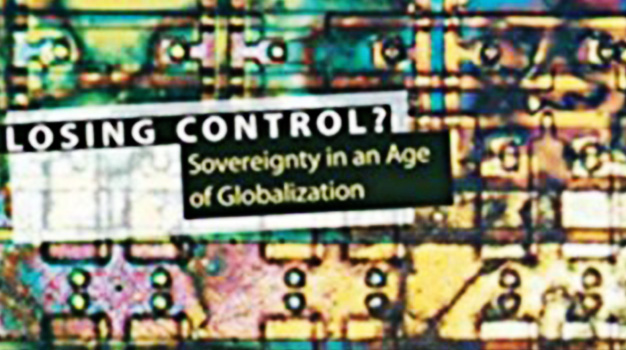 What determines the flow of labor and capital in this new global information economy? Who has the capacity to coordinate this new system, to create some measure of order? What happens to territoriality and sovereignty, two fundamental principles of the modern state? And who gains rights and who loses rights? Losing Control? examines the rise of private transnational legal codes and supranational institutions, such as the World Trade Organization and universal human rights covenants, and shows that though sovereignty remains an important feature of the international system, it is no longer confined to the nation-state. Other actors gain rights and a kind of sovereignty by setting some of the rules that used to be within the exclusive domain of states. Saskia Sassen tracks the emergence and the making of the transformations that mark our world today, among which is the partial denationalizing of national territory. Two arenas in particular stand out in the new spatial and economic order by their capacity to set their own rules: the global capital market and the series of codes and institutions that have mushroomed into an international human rights regime. As Sassen shows, these two quasi-legal realms now have the power and legitimacy to demand action and accountability from national governments, with the ironic twist that both depend upon the state to enforce their goals. From the economic policy shifts forced by the Mexico debt crisis to the recurring battles over immigration and refugees around the world, Losing Control? incisively analyzes the events that have radically altered the landscape of governance in an era of increasing globalization.

Filmed within the opening of the 2017 Seoul Biennale of Architecture and Urbanism: Imminent Commons.…