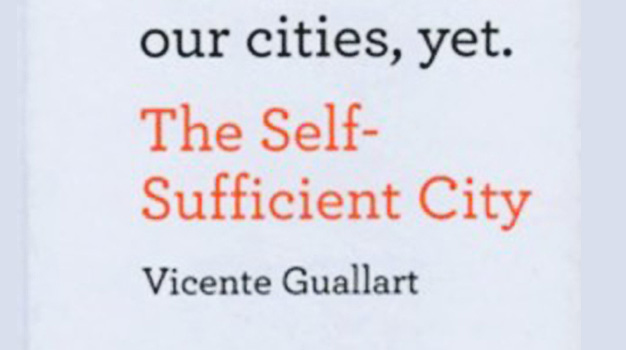 In the wake of the 20th century worker-consumer, the 21st century belongs to the entrepreneur-producer.

The challenge for the cities of the 21st century has to do with a return to productivity.

We live in a world of cities.

Cities are the actual places where people live and they are the locus of the real economy.”

Manuel Gausa, keeps on, in this new book, his  sensitive work of considering  themes regarding…

Filmed within the opening of the 2017 Seoul Biennale of Architecture and Urbanism: Imminent Commons.…

Cities as Hubs Between the Physical and Virtual Worlds

Globalization has had an undeniable impact on economic sectors, governments, societies, regions, and companies in…